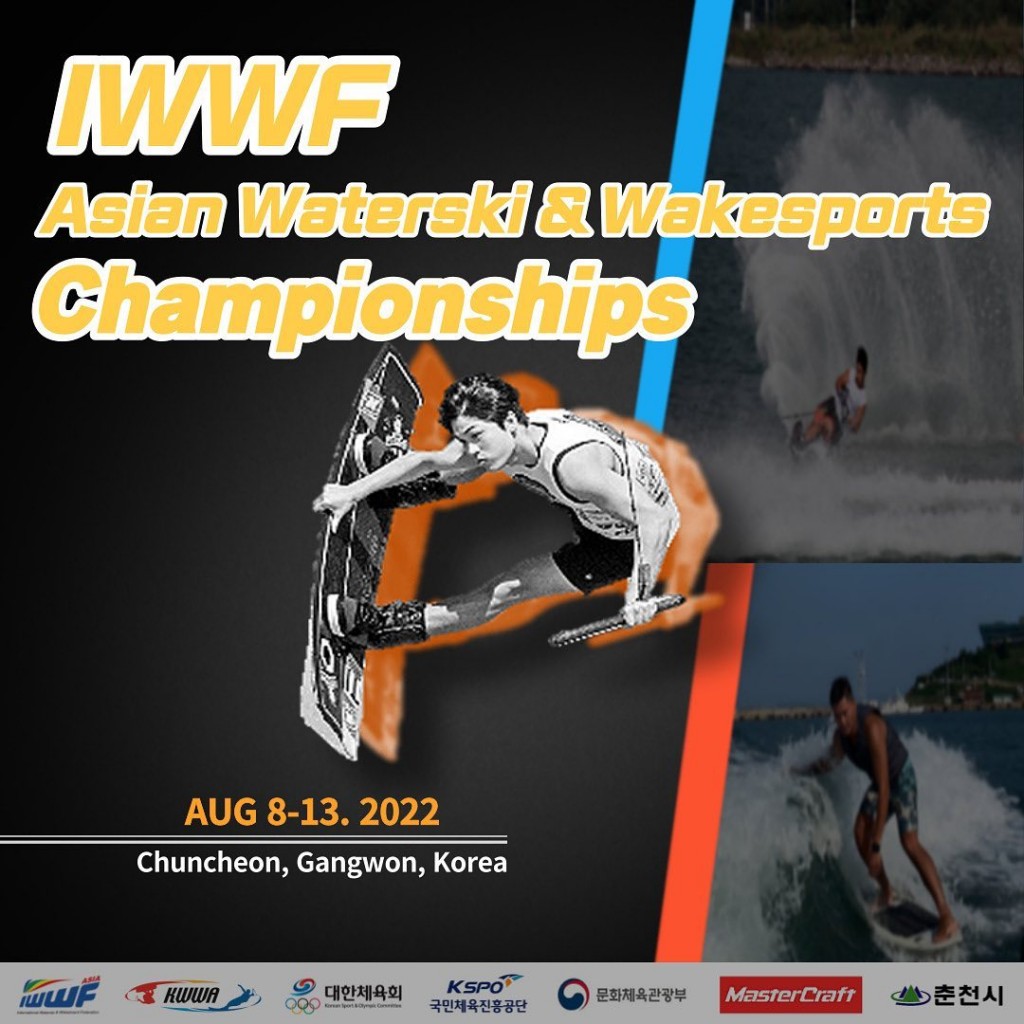 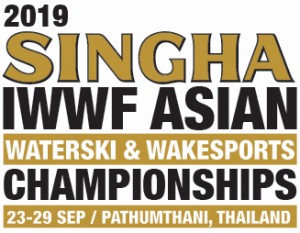 TE Wake N Ski, opened in 2004, is in its 15th year of operation.  There are 3 lakes plus a river location with 4 slalom courses, one ski jump, four ski boats, 2 wake boats. Located in both the Pathum Thani and Ayutthaya Province, one hour North of central Bangkok, TE Wake N Ski offers waterskiing, wakeboarding, wakesurfing and every other towed watersport. 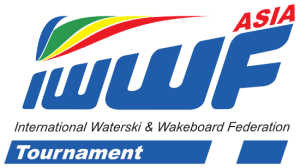 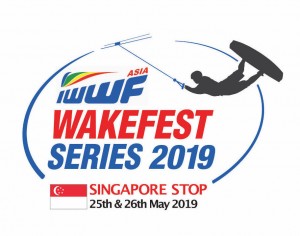 Wakefest Singapore has traditionally been an exciting event with riders of all abilities competing in wakeboard boat and wakesurf disciplines.   The 2019 edition will be held at Singapore Wake Park and will feature cable wakeboard and wakeskate for the first time. There will be ability-based categories so riders of all levels are included and a SGD5,000.00 cash purse for the Open Category.  For more information, log into the official information page. 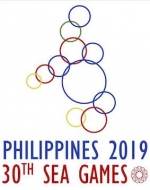